Sugar is always a popular topic and beverages are a major source of added sugar in the American diet. So why not put together a sugary drink display for your next health fair or class? Our materials make it easy!

You’re sure to catch everyone’s attention with our Are You Drinking Candy? Sugar Awareness poster, banners, and tearpad handout. Using a lollipop as a reference point for a teaspoon of sugar, people can see just how much ‘candy’ they drink when sipping on soda, sports drinks, sweet tea, and more. The back side of the tearpad handout and the free printables that come with our posters and banners provide even more information on sugar and better beverage choices.

Our colorful materials are bound to attract a crowd around your display. Get them thinking about what they’re drinking with these five conversation starters:

That’s just the beginning! Check out our entire collection of handouts, banners, posters, PowerPoint shows, wristbands, and stickers. Whatever you need for your display, we have you covered! 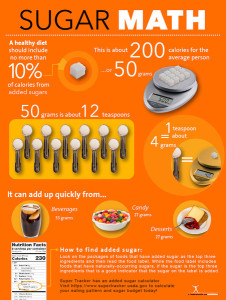 When the new Dietary Guidelines for Americans (DGA) released their recommendations about sugar intake, we thought they made a lot of sense. After all, the World Health Organization has been recommending a 10% calorie limit on added sugars for over a decade. The DGA committee now recognizes that sugar makes up about 30% of daily calories in our country, so changes are needed to cut down on sugary beverages, snacks, and desserts with added sugars. Treat foods and beverages are no longer treats but daily staples, which in turn is a significant cause of obesity when people are not getting enough physical activity and when high-sugar foods are replacing high-fiber foods that can help people feel more satiated.

Yet if you tell people to keep their sugar intake to 10% of their daily calories, this advice doesn’t necessarily have much real-world meaning.

People would have to do a bit of math to figure out how much sugar that that recommendation is allowing for each day. To calculate it, they would first need to land on a daily calorie intake. A 2,000-calorie-per-day eating pattern is pretty typical, so in our example let’s use that as a base number. 10% of 2,000 calories is 200 calories each day. There’s the maximum in an easier format to apply to day-to-day life.

Of course, some people prefer to calculate their sugar needs in grams. To do that, divide the daily total calories from sugar by 4 (calories per gram). For a 2,000-calorie diet, the max is 50 grams.

Just for kicks, let’s set that out in teaspoons too. There are 4 grams of sugar in a teaspoon. That means that the daily cap is set at roughly 12 teaspoons of added sugars per day.

I hope those mathematical measurements can help your clients apply the DGA’s sugar recommendations to their daily lives. You can find all these measurements in the Sugar Math poster, which is what started this entire mathematical exercise.

Of course, the importance of sugar math isn’t the only thing we learned as we were putting the poster together. Here are the top 8 lessons that really made us think as we created that resource…

And there you have it! 8 things we learned while putting together the Sugar Math poster. I’m really proud of this poster — it’s a great resource for nutrition and health educators because it lays out key lessons about added sugars in a fun and memorable way.

Want to share these lessons with your clients? From our collection of free printable nutrition education materials comes a new PDF handout all about added sugars! 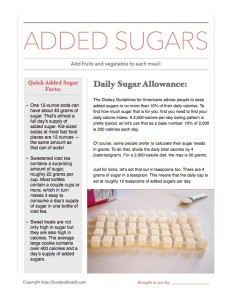 And here are some other fantastic sugar education resources, straight from the Nutrition Education Store! 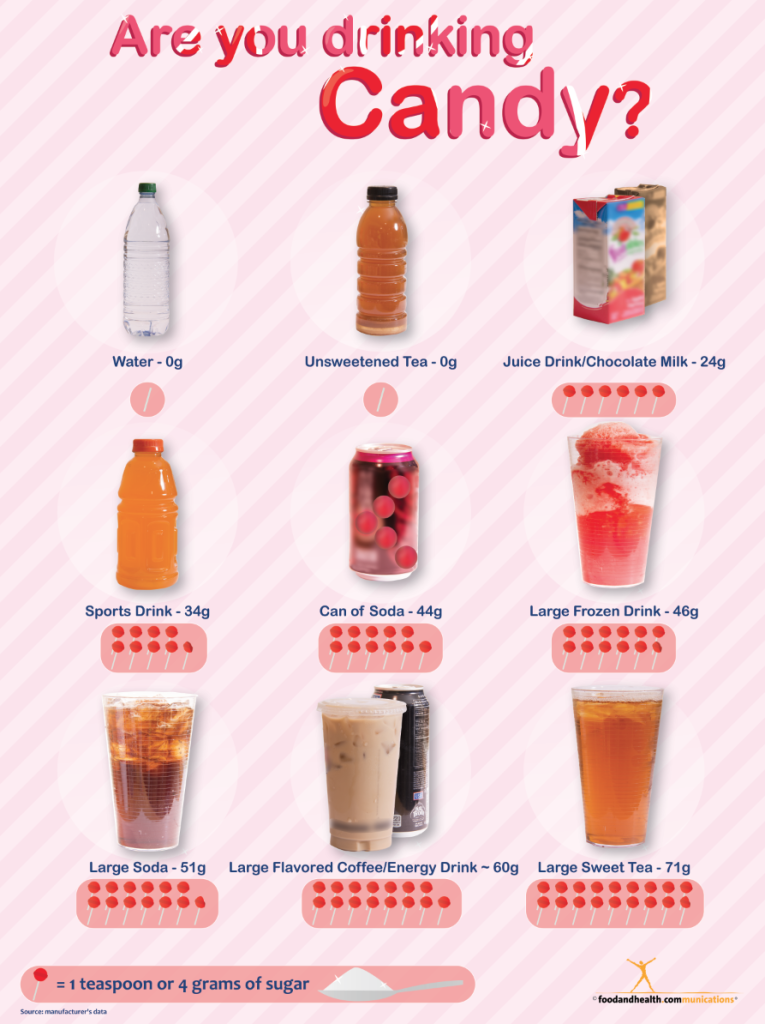 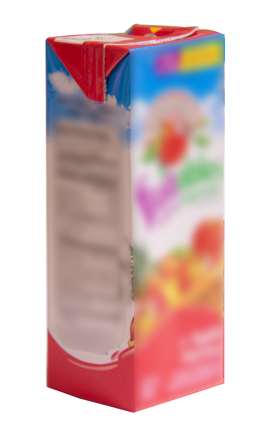 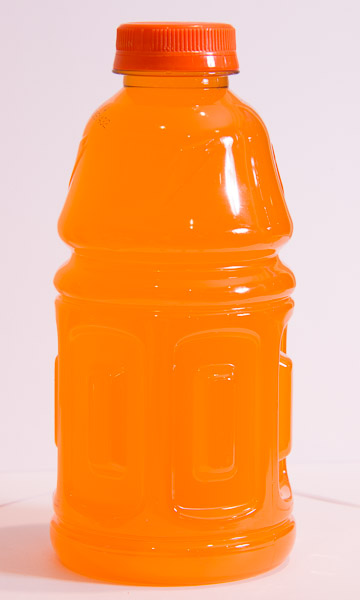 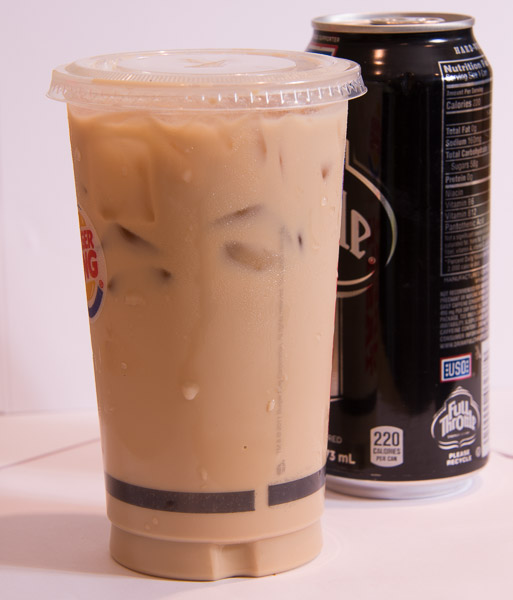 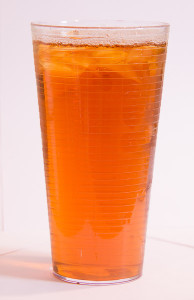 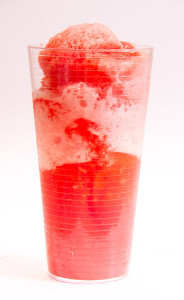 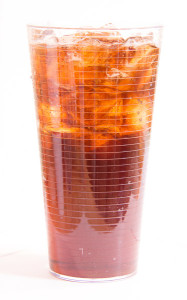 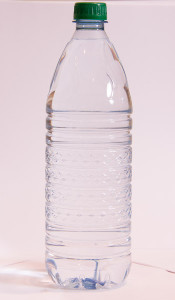 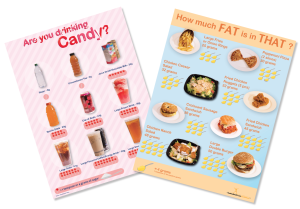