The 2015-2020 Dietary Guidelines for Americans has a great definition for nutrient dense foods, which is emphasized as a “term to know.”

Nutrient Dense—A characteristic of foods and beverages that provide vitamins, minerals, and other substances that contribute to adequate nutrient intakes or may have positive health effects, with little or no solid fats and added sugars, refined starches, and sodium. Ideally, these foods and beverages also are in forms that retain naturally occurring components, such as dietary fiber. All vegetables, fruits, whole grains, seafood, eggs, beans and peas, unsalted nuts and seeds, fat-free and low-fat dairy products, and lean meats and poultry—when prepared with little or no added solid fats, sugars, refined starches, and sodium—are nutrient-dense foods. These foods contribute to meeting food group recommendations within calorie and sodium limits. The term “nutrient dense” indicates the nutrients and other beneficial substances in a food have not been “diluted” by the addition of calories from added solid fats, sugars, or refined starches, or by the solid fats naturally present in the food.

By focusing on whole, unprocessed foods that are good sources of fiber, such as beans, fruits, vegetables, nuts, and seeds, you are most likely to choose more nutrient dense foods and increase the quality of your eating plan. Fiber is one of the nutrients that is both underconsumed and a public health concern.

Low intakes of dietary fiber, according to the Dietary Guidelines for Americans, are due to low intakes of vegetables, fruits, and whole grains. Many refined grains are stripped of their fiber.

Dietary fiber consists of nondigestible carbohydrates and lignin that are intrinsic and intact in plants. Most adults should get between 25 and 30 grams of fiber daily for females and males, respectively. The guideline is 14 grams per 1000 calories per day.

Here are resources for you to help individuals find more fiber:

Here is a chart from the Dietary Guidelines for food sources of fiber.

Here are resources from our store:

Here is a handy handout on “finding” fiber and how to make little changes to get enough. 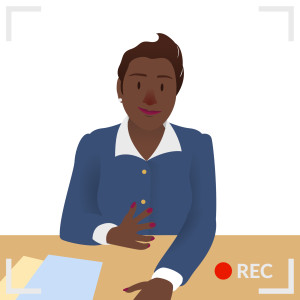 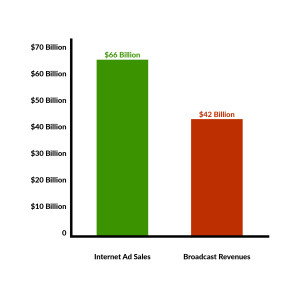 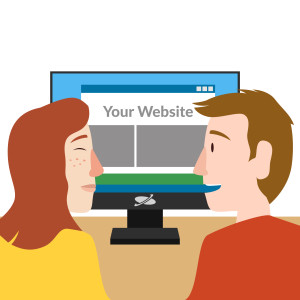 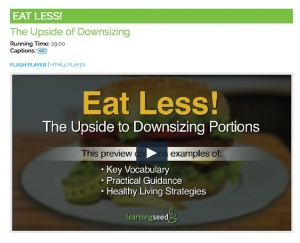 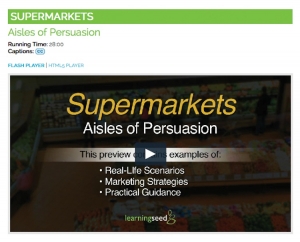 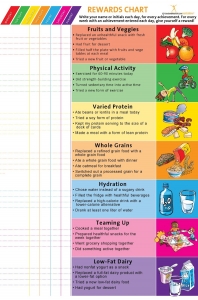 Are you ready for Nutrition Month?

The 2015 Nutrition Education Catalogue just went live, and it’s packed with the most amazing materials yet. In fact, there’s even a free handout that’s perfect for Nutrition Month! Want your own copy of the color PDF? Check out page 22.

I’ve mailed copies of the catalogue to current customers, but why wait for the post office when you can get the whole catalogue right now, for free? 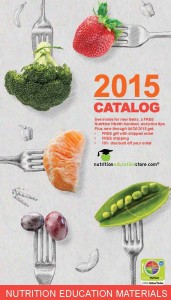 Displays by Design: These are coordinated displays based on our top 12 most popular designs

New Posters: Where would we be without new ways to pep up any space?

New Tearpads: Your favorite handouts, all in one place!

New Incentives: There are lots of great prizes and treats! Here are some of my favorites…

What do you think? Visit the Nutrition Education Store today!