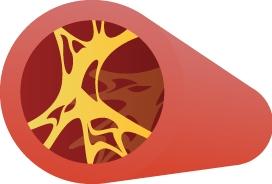 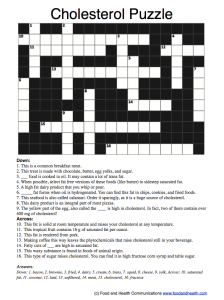 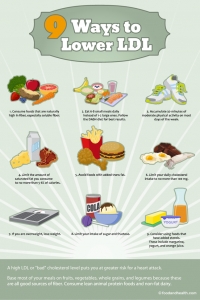 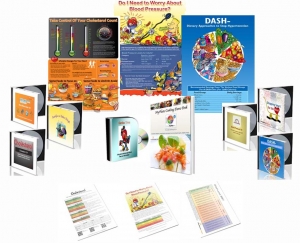 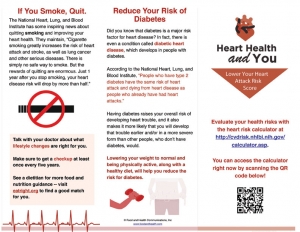 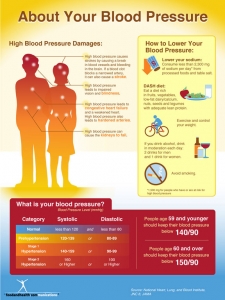 In a review of 32 of the most popular diets of 2013, the Dietary Approaches to Stop Hypertension (DASH) diet came out on top. 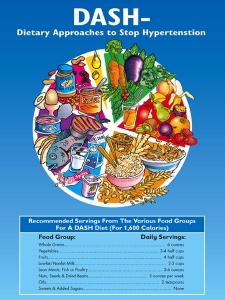 Is this a surprise? Not really. After all, this is the fourth year in a row that the expert panel at U.S. News and World Report has ranked the DASH diet as the best overall diet. On its heels are the Therapeutic Lifestyle Changes (TLC) diet, the Mayo Clinic Diet, the Mediterranean Diet, and Weight Watchers. The DASH diet’s focus on limiting sodium rather than cutting out a wide range of foods, along with its positive impact on health, have combined to earn it the number one spot in the rankings.

What positive impact on health?

Well, according to the National Heart Lung, and Blood Institute,”Following the DASH eating plan and eating less sodium (salt) can lower high blood pressure or your risk for the condition. Results from the DASH research showed that following a DASH plan containing 2,300 milligrams (mg) of sodium per day lowered blood pressure. Following a DASH plan containing 1,500 mg of sodium lowered blood pressure even more (systolic blood pressure was lowered by about 7 to 12 mmHg).” The U.S. News and World Report’s panel further asserts that the DASH diet has “also been shown to increase ‘good’ HDL cholesterol and decrease ‘bad’ LDL cholesterol and triglycerides, a fatty substance that in excess has been linked to heart disease.”

In other words, the DASH diet is good for your heart, especially when it comes to your blood pressure.

So, how can you go about helping your clients adopt the DASH diet? 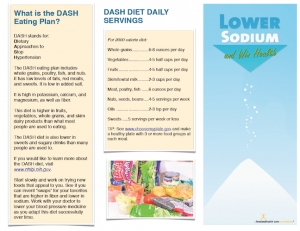 Now is a great time to show Paleo Versus DASH: 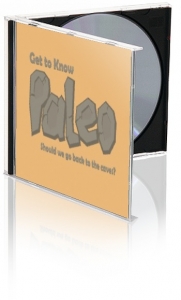 Did you know the DASH diet won first place in a recent USA Today Diet Survey? Stay tuned for a post coming up about the contest and the DASH Diet.

Trying to teach the basics of the DASH diet and promote heart health? Do this great activity, which is perfect for a class session or a break during a heart health presentation.

Assemble a display of elements of the DASH diet. This should include pictures, models, or empty containers of healthful foods. Add some exercise equipment (to represent the importance of physical activity), and a scale or tape measure (to represent weight management). Arrange these items into your display before participants arrive.

Once everyone has made it to the classroom, discuss the display:

Ask participants to brainstorm the link between all these items. After the discussion, reveal that these are all key elements of the DASH diet, which was developed to help fight high blood pressure. 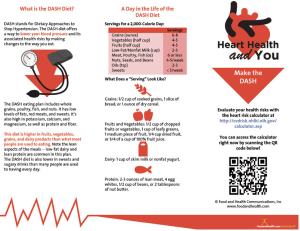 No handout? No problem! Have students extrapolate from the display and discussion to create a guide to the DASH diet in their notes.

If you need decorations for your classroom or office, have the participants make and illustrate their own handouts, then turn them in to you. You can make the DASH handout design into a contest and display the winners, or just photocopy the best ones for distribution to the rest of the class.

If you have access to computers or smartphones, participants could also do further research on the DASH diet with those, incorporating what they find into their handouts.

This presentation idea is an excerpt from the educational program, The 12 Lessons of Diabetes. This program follows the same format as the other fantastic 12 Lessons packages and is chock-full of insight from a wide variety of health and nutrition professionals. If you are interested in Diet and Heart Disease, see the 6 Lessons of Heart Health Program