A local health department sanitarian and I were recently teaching  a food safety class for restaurant managers. When we talked about children’s menus and potentially-hazardous foods, one item the sanitarian said that she avoids all the time is sprouts. Especially raw sprouts. 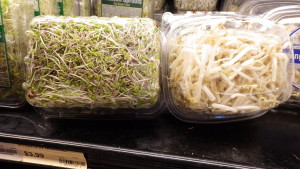 This surprised the class.

While sprouts do contain protein and vitamins, they may also contain something we don’t want: pathogens that cause foodborne illnesses.

Think about it. Sprouts grow in warm and wet places. So does bacteria.

According to the Food and Drug Administration, in the last several months there have been at least two outbreaks of foodborne illness in the United States that were related to sprouts. In one outbreak, five people were hospitalized and two of them died. The pathogen found here was Listeria monocytogenes.

Then, in another outbreak, a total of 115 people got sick because of mung bean sprouts. It was a different pathogen this time — Salmonella enteritidis. Those who fell ill ranged from age 1 to 83. One quarter of those who got sick had to go to the hospital, but luckily no one died from this outbreak.

These aren’t the only examples. 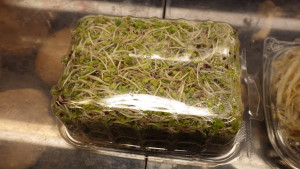 Over the past 20 years, sprouted seeds have been associated with at least 55 foodborne illness outbreaks, with more than 15,000 people getting sick. All of this came from eating something that those people thought was good for them.

In general, raw sprouts are risky. The only way to reduce this risk is to avoid eating them or to only eat them when they’re cooked. In most cases, cooking would destroy the risky pathogens. Cooking really isn’t practical for some of those smaller sprouts like radish or alfalfa, but it is the only way to help ensure food safety.

Have you ever noticed that sprouts aren’t an ingredient on children’s menus? Young children are at high risk for getting a foodborne illness, because their immune systems have not completely developed. Foods that are known to be susceptible to foodborne illnesses are not permitted on children’s menus. The restaurant can’t specifically offer them to children, but what a parent gives their kids food from the adult menu, then that is their choice.

Others at higher risk for foodborne illnesses are the elderly, pregnant women, and those with chronic illnesses or who have had organ transplants. All of these folks have weakened immune systems and should completely avoid raw or undercooked sprouts. 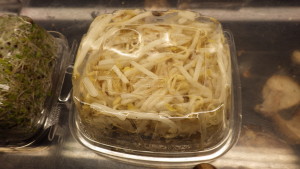 Here are some recommended food safety practices that could help you and your family avoid getting ill from eating sprouts:

Keep these tips in mind the next time you see sprouts on a menu or in the store.

Looking for more great nutrition education materials? Check out the incredible options in the Nutrition Education Store! Here are some of the newest resources for Nutrition Month… 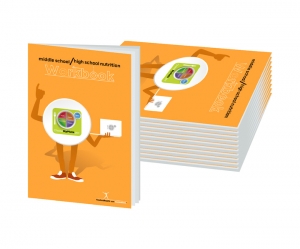 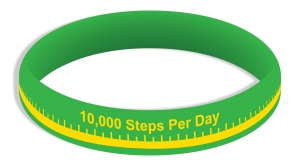 Thanks for scrolling to the very end! Here’s a helpful handout, loaded with great information about sprouts… 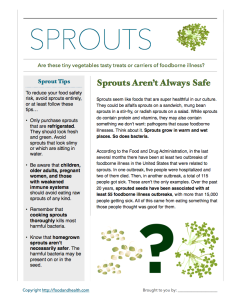